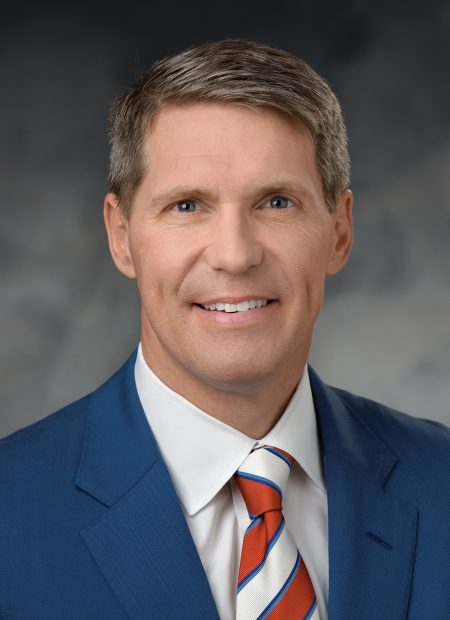 Ted Pitts currently serves as Wilson Kibler’s President and CEO. Ted first joined Wilson Kibler in 1999 as a broker and became a Principal in the company in 2008.

Ted left Wilson Kibler in 2010 to work in Governor Nikki Haley’s administration, first as her Deputy Chief of Staff, and then Chief of Staff. He then left the Governor’s office in 2015 to become the President and CEO of the South Carolina Chamber of Commerce, the Palmetto state’s premier business organization.

In 2021, Ted returned to Wilson Kibler as the President and CEO.

Ted is a 1994 graduate of Presbyterian College. He and his wife, Christina, have three children and live in Lexington, S.C.  Ted enjoys coaching and watching his kids play sports. He is also a football official in the Southeastern Conference.