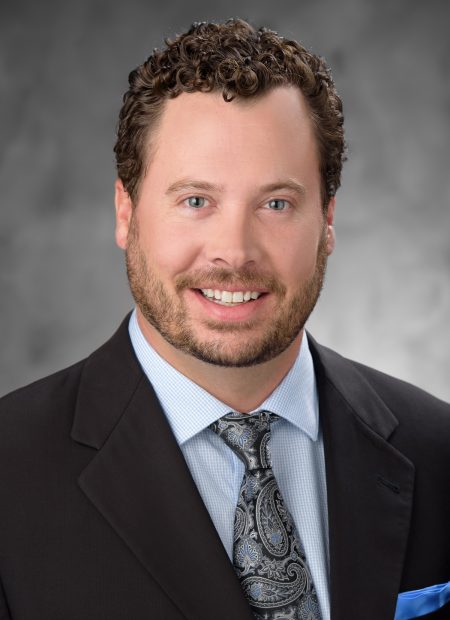 Reagan Williamson started his career at Wilson Kibler in 2017 and currently serves as a senior brokerage associate in the Rock Hill office.

Prior to Wilson Kibler, Mr. Williamson worked at Carolina Timberland Sales, specializing in both recreational and investment timberland properties.

Post college, Mr. Williamson spent a decade working for a nationwide vacation sales company based in Dallas, Texas.  During his tenure, he achieved an executive position before deciding to return to his native South Carolina. Reagan’s roster of memberships and honors include:

Mr. Williamson’s roster of memberships and honors include: