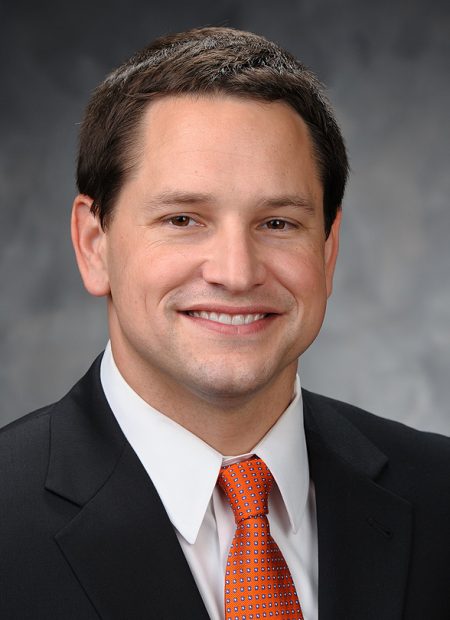 Mr. Wilson joined Wilson Kibler in January 2006. He specializes in the sale and marketing of investment and industrial properties. Mr. Wilson has been recognized as one of the top five industrial leasing agents, as well as one of the top five sales agents in the greater Columbia market. Mr. Wilson is Deputy Chairman of JJE Capital Holdings, a private equity firm based in Columbia.  He is also a principal in Commercial Properties of SC, LLC, a development company that specializes in warehouse development and redevelopment.

Mr. Wilson was born and currently resides in Lexington, SC. He is married to Joy Strickland Wilson, and they have three children, Jack (2010) and Sally (2012) and Katherine (2015).  Mr. Wilson is an avid sportsman and outdoor enthusiast.

Mr. Wilson’s extensive roster of memberships, honors, and affiliations include:

Mr. Wilson graduated from Clemson University with a bachelor of arts degree in political science.