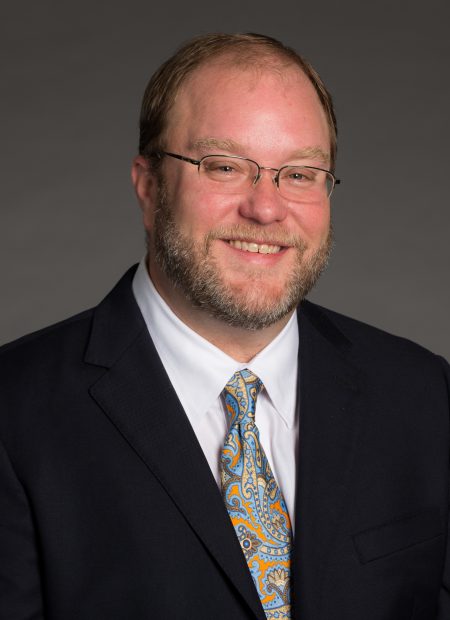 Givens Stewart, SIOR, serves as a managing partner in the Greenville, South Carolina, office of Wilson Kibler, where he focuses on the sale and leasing of land, industrial and investment properties. Mr. Stewart joined the company in 2018 after 17 years at Colliers International, where he was vice president of its Greenville office division. Mr. Stewart’s experience in leasing and sales make him a valuable resource in Greenville’s expanding market.

During his tenure with Colliers International, Mr. Stewart won its Everest Club Award, which recognizes the top 10% of Colliers brokers in the U.S., three times, in 2014, 2015 and 2016. In 2008 and 2015, he received Colliers International South Carolina’s highest honor, the Walter M. Keenan Award, as the leading producer statewide. He was recognized on the national level by the REALTORS® Commercial Alliance in 2006, and in 2005, he received the Commercial Broker of the Year award from the Greater Greenville Association of REALTORS® (GGAR).

Givens’ roster of memberships and honors include:

Mr. Stewart earned a Bachelor of Arts degree from the Belmont Abbey College.