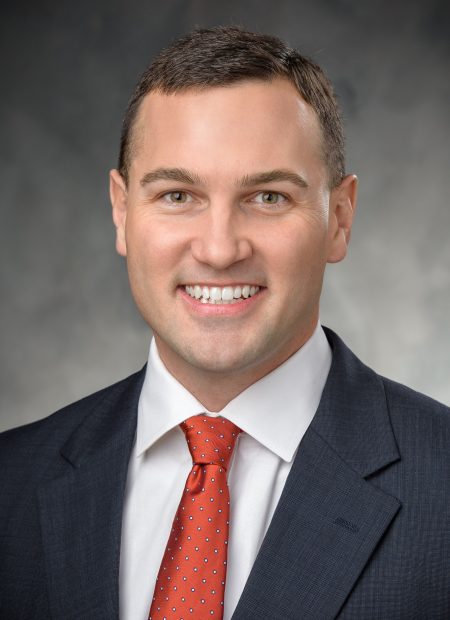 Clark McCarthy joined Wilson Kibler in 2021 as a brokerage associate in the firm’s Columbia office where he specializes in office properties.

Prior to Wilson Kibler, Clark worked in technology sales. He spent a good portion of his earlier career coaching soccer, most recently for the University of South Carolina’s Women’s soccer team.